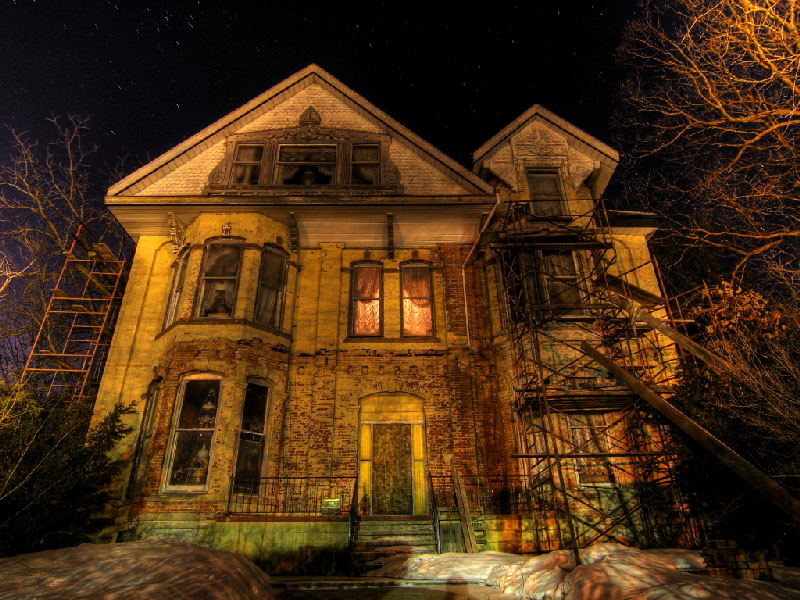 Although this doesn’t happen on a constant basis, there will be situations within houses that make it difficult for people to live in them peacefully. There can be a number of reasons for this. For some, they believe that houses are capable of retaining photo recording or image of other people who have dwell in them in the past. This can trigger upsetting disturbances to those who are presently occupying the place. A lot of people have misconception that it’s a form of “haunting.” The truth is, it’s just a sort of photo image that’s left on the building, and a simple spiritual cleansing can wipe away these spiritual disturbances.

Here are some of the spiritual cleaning methods that you can try.

First Things First
When doing a spiritual cleansing, it’s essential to focus on time and avoid rushing, likewise, focus on removing energy and don’t think about anything else, but removing it. Concentrate on positive matters and imagine the room glowing brighter and brighter like the sun.

Also, when blessing or praying, it’s advisable to recite the names of everyone whom you want to protect, this includes your pets.

Smudging
This can be bought online, but can also be made. Smudging is considered to be one of the best ways to combat depression, anger, frustration, and other negative emotions that you’re probably feeling while being in the ‘haunted’ place. This can be used on space or rooms, guests, objects, crystals, and even on yourself. Similarly, smudging can also help in cleansing negative energies where it’s capable of attracting peace and love.

Salt
Both seasalt and rocksalt can be used. Add the amount of water you feel is right, then recite a prayer to cleanse and protect the home. With your fingertips, smear the salt around the walls, windows, and doors. This can also be put in a spray bottle and spray the carpet, chairs, and walls.

Holy Water
This can be obtained from a priest. Pray over the Holy Water to cleanse and protect, then with the use of your fingertips, spread Holy Water across the windows, walls, and doors of each room. They say that if you believe in it, it’ll definitely work, however, if you think you have to see before you believe, then it wouldn’t.

Singing Bowl
This isn’t cheap at all, but a very powerful tool that can cleanse away negative energies. To use, the bowl should be hit at the edge and trace the edge with the use of a wooden stick. This should be done in a counterclockwise motion in order to eliminate the negative energies. A singing bowl can be used on one self, others, or rooms. For rooms, it’s advisable to walk in the room counterclockwise while doing it.

Garlic
Garlic is popularly known as a remedy to drive away demons. Tie the garlic together with the use of cotton strings and hang them around the rooms where you get negative vibrations. Likewise, they can also be hanged outside the back and front door of the house. This would drive away the unwanted entities.

White Sage
Recite a prayer over the white sage and burn it in the metal bowl. Aside from that, it’s also recommended to grow rosemary and sage in the front, as well as the back of your house. Rosemary helps in improving one’s memory.

Important Steps that You Should Never Miss!
The unnecessary items and junk from a house should be thoroughly removed. Give away the things you don’t need or hold a garage sale to earn some profit. Most of the time, spiritual unrest is caused by disorganized venues.

Aside from that, thoroughly clean the house from top to bottom– this includes the ceilings, attics, basements, and even the walls. Clean the carpets and don’t forge those sundry storage places, such as the garage and sheds.